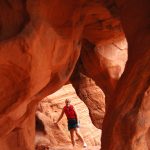 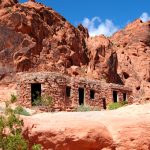 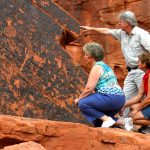 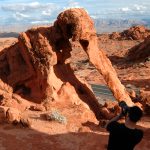 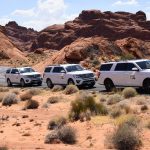 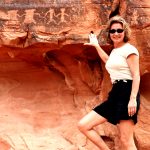 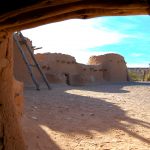 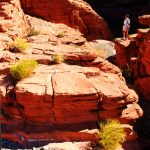 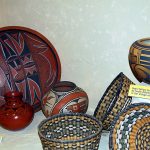 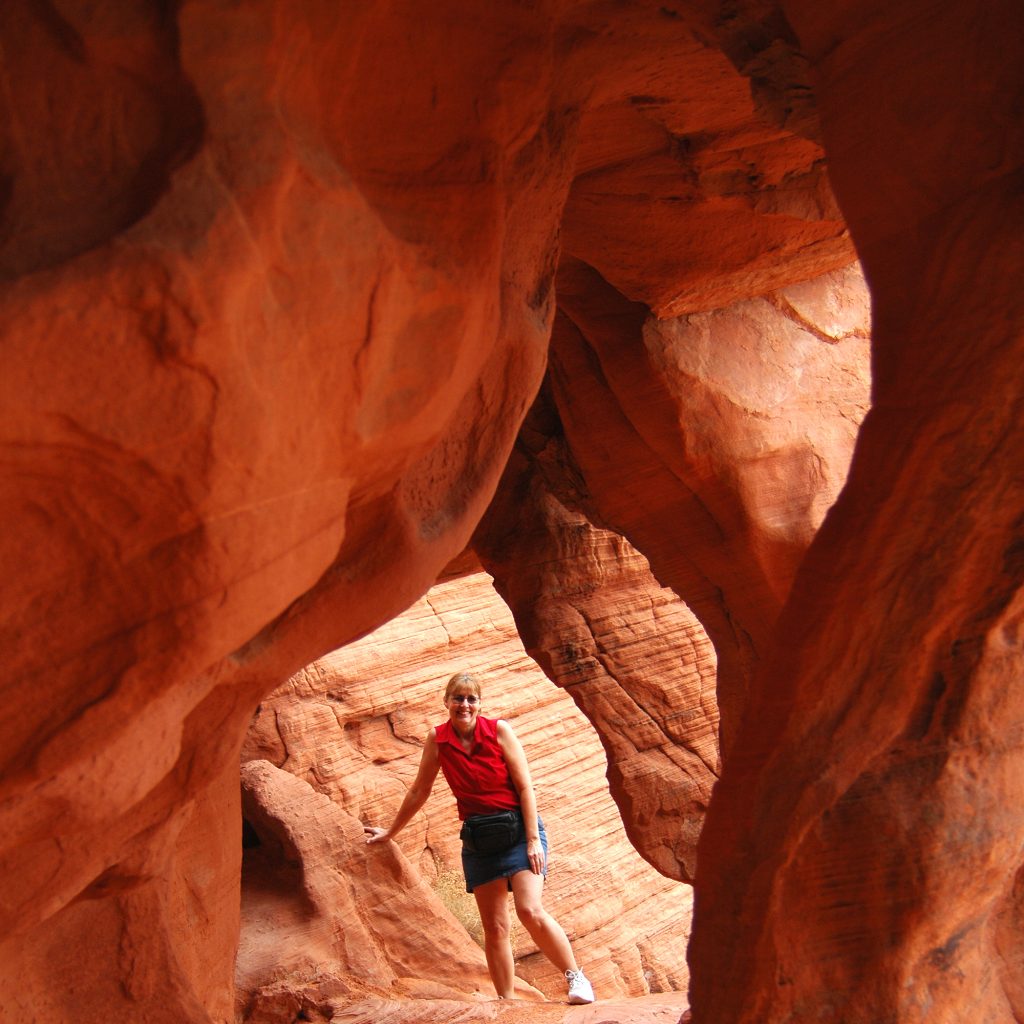 The whole group will love the Valley of Fire plus the Lost City Museum Tour from Las Vegas! The unforgettable “Valley of Fire” is named for its red colored geological formations. For the ancient Anasazi Indians it was once their spiritual center. They were a great Early Native American Civilization. Because of their presence, the abundance of stunning rock formations painted with ancient indigenous art (Petroglyphs and Pictographs) are mysterious and uncountable. This adventure traveling back 3000 years in time is a must when visiting Las Vegas. Explore the Great Anasazi “Lost City” Museum, built around the ruins of ancient Anasazi Pueblos.

Valley of Fire State Park covers an area of almost 42,000 acres. And is the largest state park in Nevada. As well as the oldest. The area was named a National Natural Landmark in 1968. The park’s name comes from its stunning red sandstone formations. Which were formed from great shifting sand dunes during the age of the dinosaurs. And these centerpiece features of the park’s attractions appear to be set on fire when refracting the sun’s rays.

The exhibits at the Lost City Museum of pottery are a remarkable scene to experience. Baskets, arrowheads and ancient hand tools lie among the mysterious Indian Petroglyphs & Pictographs. Visiting authentic Pueblos and seeing other timeless artifacts is a stimulating experience for all. This combination tour of early Native American life is truly the Jewel of the American Southwest. And a photographer’s dream come true! But with or without a camera, you will be moved to your soul on this spiritualy wondrous adventure.